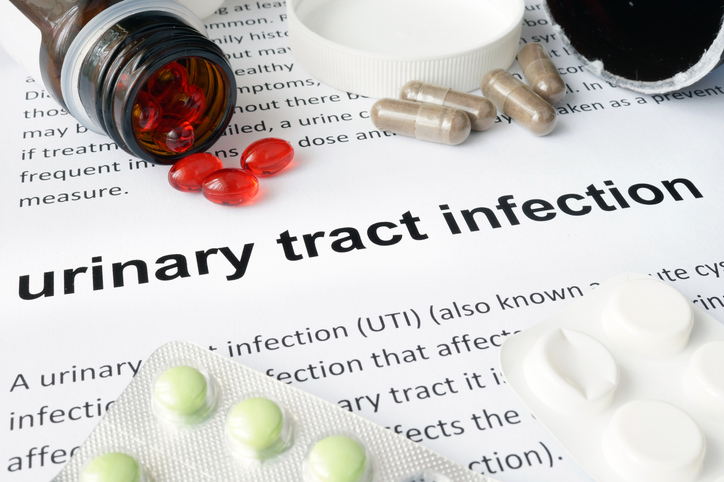 How To Prevent A UTI From Getting Worse?

In urinary tract infection, any part of your urinary tract can get infected. The infection mostly targets the lower urinary tract but can also affect and damage kidneys,  bladder,  uterus and urethra . Women are more likely to get UTI than men because of their anatomy.  How To Prevent A UTI From Getting Worse?

Reasons Why You Develop A Urinary Tract Infection?

A UTI can be developed because of poor hygiene. Doctors especially recommend women to wash  the genital area after peeing. Sometimes bacteria from the large intestine can effect your urethra and pass on infection to other linked organs. You must maintain proper hygiene to avoid UTI.
some women simply have it in their genes to get infected. Their shape of urinary tract is more prone to infections than other.

Urinary tract infection can affect whole of your urinary system. Based on which organ is effected, there are three types of UTI. Urethritis Infection in urethra can cause burning sensation while you urinate. You may observe foul discharge also.

This is infection in kidneys. Symptoms of pyelonephritis includes nausea,  vomiting,  fever, chills and pain in your back.
Any kind of UTI, if not treated well can cause severe damage to body organs. So as soon as you feel symptoms . Consult your doctor for timely treatment.

UTI should be treated as soon as possible so you can save your body from getting severe infection. There are many ways that can help you to prevent UTI.
Following are some ways to prevent UTI:

Foods That help prevent a UTI

Diet plays an integral  role in overall health. Without proper nutrition , it is hard for body to fight infections and disease. And the body gets more prone to bacteria and viruses.
Meals rich in antioxidants help prevent infections in body. Food like Cranberries,  blueberries, oranges, probiotic yogurt,  dark chocolate , tomatoes,  spinach and broccoli help you to prevent UTI.
Caffeinated drinks must be avoided to prevent a UTI. Instead Orange juice, pomegranate juice or berries juices are recommended for vaginal health. One must drink as much water as they can to prevent a UTI.

How To Prevent A UTI After Intercourse?

Women get UTI more often than men. Because there urethra is much smaller and bacterias can pass to uterus very easily. Anus is close to urethra so E coli bacteria from intestine can transmit in uterus.
During sexual intercourse bacteria can easily be introduced in women urethra to get infection.
There is no perfect plan to fight UTI during intercourse. But you can always
pee right after sexual intercourse as it eliminates the chances of UTI.

How To Prevent A UTI From Coming Back?

Some people especially women get frequent UTI. Even after treatment they get UTI back sooner or later.
Check and learn your body. Try to investigate the proper reason so that you can avoid it in future from getting UTI again. Some habits to prevent UTI from coming back are:

How To Prevent A UTI From Getting Worse?

If you already have a UTI,  immediately seek doctor’s help. An untreated UTI can cause irreparable damage to body.
If you are having an infection already:

Can A UTI Prevent A Period?

UTI may not directly effect your period cycle but there are other factors that can contribute to period irregularities.
Hormonal imbalances during UTI, stress,  hygiene issues and bad health can add in making period cycle irregular and pain during periods.
Sometimes UTI cause enough stress to delay periods. As stress already is one of major factor that can postpone your period.
Having frequent sex during periods can cause inflammation and hence UTI.
So UTI will not effect periods directly but other factors can play a role in delaying your periods.

Can A UTI Prevent Pregnancy?

Hormonal imbalances can make changes in vaginal bacteria and can reduce your chances of getting pregnant.
UTI can affect kidneys,  bladder and uterus making bacterial balance abnormal.
A healthy genitalia will support body to fall pregnant easily.
Hormonal imbalances also affect your period cycles and your ovulation cycle as well. So your chance of getting pregnant can become less with UTI.
When trying to conceive,  try to make body UTI free first so that body can prepare itself for new journey other than wasting energies in fighting diseases and infections.
During pregnancy,  UTI can cause damage to fetus so always take proper care and treat UTI as early as possible.
UTI in early pregnancy can cause miscarriage and UTI later in pregnancy can cause premature births.
So never take UTI lightly during pregnancy.
So as a whole,  UTI can affect your bladder,  kidneys and uterus , make your  periods irregular and pregnancy risky. Try to treat UTI as early as soon as you notice symptoms. Consult a physician or gynecologist immediately. Stay clean and stay healthy!

Twin Pregnancy : 15 Signs Symptoms To Look Out For Twin pregnancy

1 thought on “How To Prevent A UTI From Getting Worse? ”