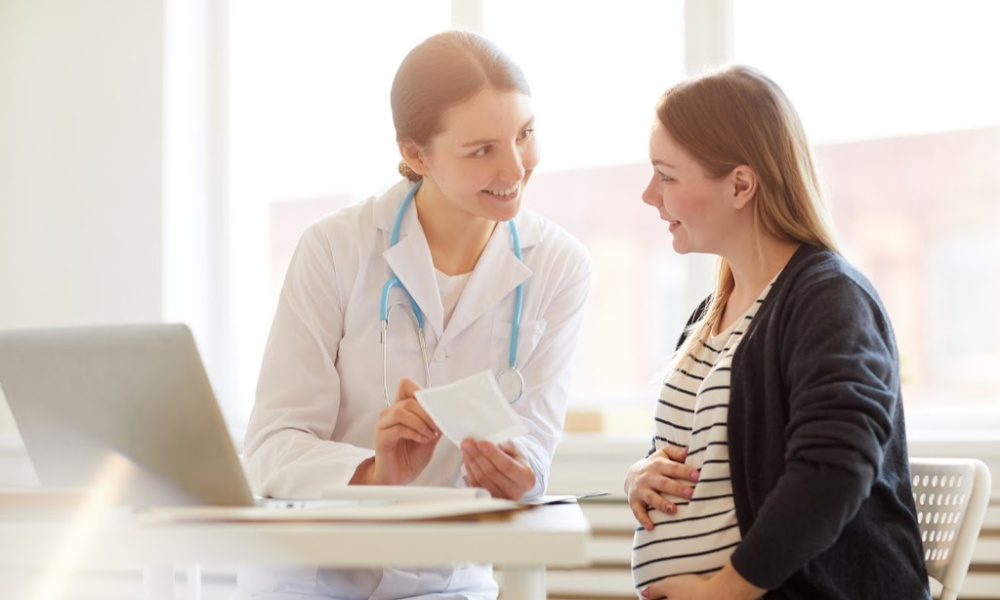 Why And When To Use Methimazole In Pregnancy ?

Hyperthyroidism is a condition where the gland called thyroid, present in your neck, produces thyroid hormone more than it usually should. Even though the thyroid hormone is essential for the various developments in our body, too much or too little of any hormone can bring drastic changes to the body.

Methimazole is a drug that is readily prescribed by doctors to treat hyperthyroidism. It works by inhibiting the production of the thyroid hormone in the thyroid gland. Methimazole is a very old drug that is safely used to treat hyperthyroidism and saves an individual from getting under surgery to get their thyroid gland removed.

Who Needs To Take Methimazole?

Methimazole is prescribed to those patients who are incompatible with other drugs to other methods of treating an overactive thyroid gland.

For instance, if a person’s condition is too debilitated to get a surgery, or when other drugs do not bring the same effect, then it is best in favor of the patient to take methimazole prescribes by the doctor keeping the condition under consideration.

Methimazole is not an over the counter drug; therefore, it should not be taken without proper consultation of the doctor.

Can Methimazole Be Taken During Pregnancy?

Methimazole is prescribed to pregnant women but to a very limited extent if the advantages may outweigh the disadvantages.

Is Methimazole Safe In Pregnancy?

Methimazole is not safe during the first trimester but is relatively safer to take during the second and third trimester. This is because the risk factors greatly reduce during these trimesters.

Yet, many pieces of research have proven that methimazole has many drastic effects on the baby of the pregnant woman. This is because the drug crosses the placental barrier between the mother and the baby. This is more common if the drug is taken during the first trimester where the organs are being made. And the use of this drug during this period can bring about serious fetal malformations.

What Are The Side Effects Of  Using Methimazole In Pregnancy?

If methimazole is taken during the first trimester, then there are high chances of fetal malformation. This drug is associated with severe malformations because, during the first trimester, the baby’s organs are forming. From every vital system to the limbs, everything is being made from the start, and if any element disturbs this process, then it will hinder the normal production of the organ of the baby.

In the nose, methimazole is known to cause blockage of the nasal passage for the airway. It also causes an absence of the skin of the skull.

PTU and methimazole are the two important drugs used to treat the hyperactivity of the thyroid gland. These drugs are also used to hyperthyroidism in pregnant women, as well, except for the fact that they used considering the trimester of the woman.