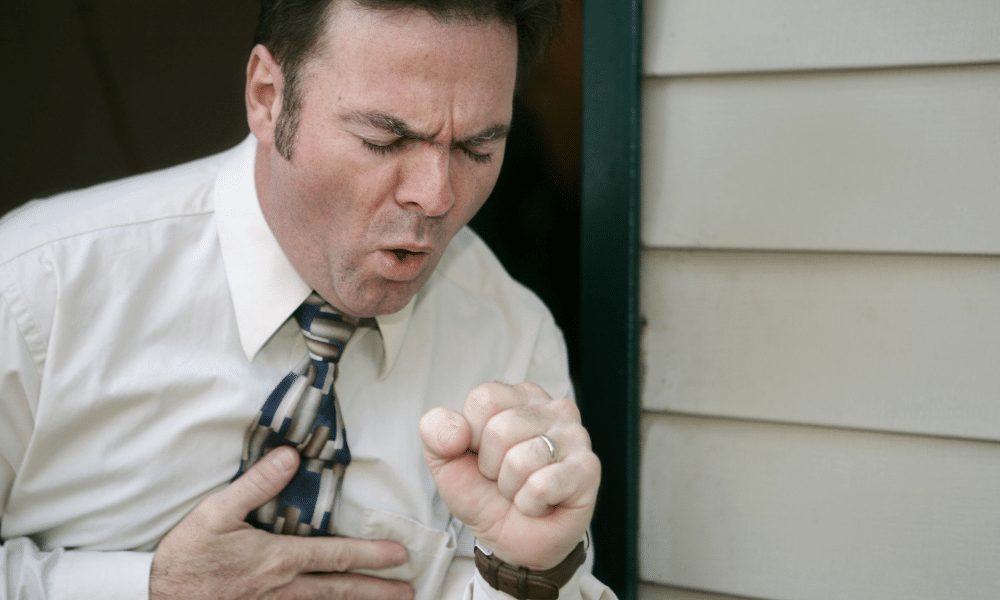 Wooping Cough In Adults – Importance of Protecting Your Family

Since the 1980s, whooping cough has been on the rise, especially in teens and babies. That’s just one-factor experts considered when they recently expanded the list of who should get a booster shot against the disease.

Whooping cough, or pertussis, is a highly contagious bacterial disease that causes unstoppable coughing and difficulty breathing. A “whooping” sound is commonly heard when a person with pertussis coughs or struggles to breathe, and symptoms can last up to six weeks.

Whooping cough can spread very quickly through the air. When a person with pertussis sneezes or coughs, tiny droplets containing the bacteria are spread and promptly passed from person to person.

People of all ages are susceptible to whooping cough, but infants and children are especially at risk for severe medical complications resulting from whooping cough.

Because whooping cough is spread so quickly, it is essential for anyone who has a lot of contact with children or infants to take precautions against it. In its early stages, it can look like a common cold, so making sure you’re vaccinated, and taking general precautions like washing your hands frequently and staying away from people who are sick can go a long way.

The American Academy of Pediatrics (AAP) and the Centers for Disease Control and Prevention (CDC) released new Tdap vaccine guidelines. Like the DTaP shot given to infants and young children, this combination shot protects against tetanus, diphtheria, and pertussis in older children and adults.

A few things haven’t changed. Pre-teens and teens should still get a dose of Tdap to boost their immunity. Adults who didn’t get one during youth can also roll up their sleeves.

However, the CDC and AAP now recommend a dose of Tdap for these additional groups:

Tdap is also recommended for pregnant women. But always talk with your doctor first.

Vaccination remains the best way to ward off whooping cough. You can also protect your baby by keeping her away from people who are coughing or have other cold symptoms.

About half of infants younger than one who gets pertussis end up in the hospital. Talk with your doctor if you or your child have a severe cough or cold symptoms that don’t clear up after one to two weeks.